The Roulette wheel is at the centre of most casino halls. The game itself is over 300 years old and its origins stem from France.

Roulette means ‘little wheel’ in French and refers to the wheel on which the game is played. Players choose to bet on a single number or range of numbers. The croupier then spins the wheel in one direction and throws the ball in the other direction. When the ball loses its speed it will fall into a number, one of 37, and a pocket on the wheel.

The stakes depend on the probability of the bet. For example; if you bet on one number of pocket colour e.g.: 37 red and the ball lands there you are in for a big win. You can spread odds by betting on just the colour or the range of numbers (odds and evens) for smaller gains.

Roulette began in the 18th century in France and the wheel was said to be based on the British games Roly-Poly, Reiner and Ae of Hearts. As well as the Italian board games Hoca and Biribi. 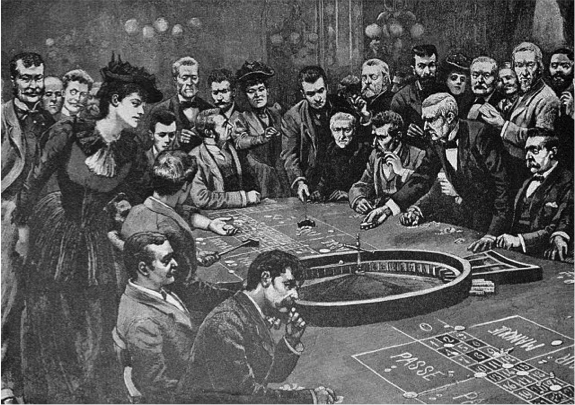 In early American roulette players could find numbers 1 – 28 on the wheels, plus a single zero, a double zero and an American Eagle, a symbol of American liberty. However, soon after it appeared, the Eagle wheel disappeared leaving the traditional roulette wheels in existence.

As the game popularity progressed the design of the table changed so that the wheel itself was moved to the top of the betting table to stop any devices being used to manipulate the outcome. 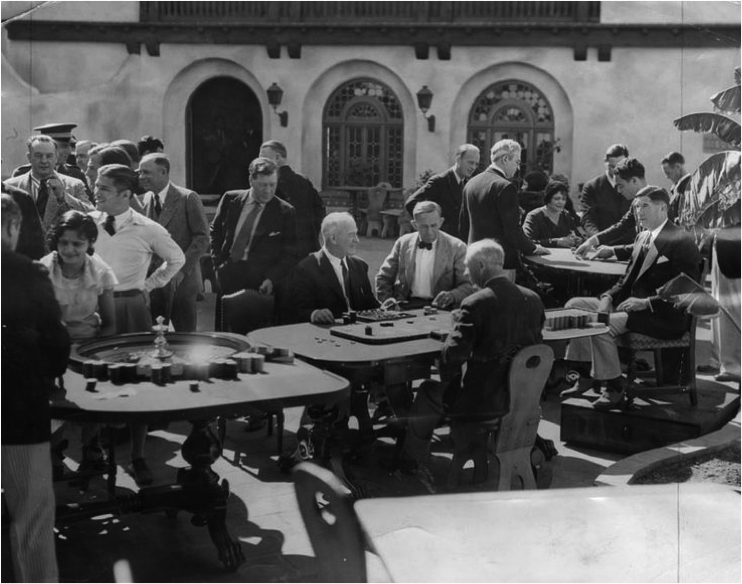 Roulette is so popular it is now played online as well as in casinos worldwide. To find where to play check out any local casino guide.