There are lots of popular themes in the world of online slots – and fairytale-based games are definitely a firm favourite amongst slot fans.  As such, there are lots of them out there, featuring in the games library of just about every online casino. But with so many to choose from, we’ve decided to focus on only the best, whittling the list down to just 5 top fairytale games all of which are available to play at Slot Games, an aptly named slots website.

Pixies of the Forest

Pixies of the Forest is powered by IGT and has 5 reels, and 99 paylines.  It’s set in a magical forest which is of course filled with pixies (you guessed that, right?) and has some great bonus rounds.  There’s a free spins bonus where you can net up to 11 spins with wilds as well as a tumbling reels feature.  Here the reels will continue to spin, and as winning combinations appear – the winning symbols will disappear and be replaced by new ones. 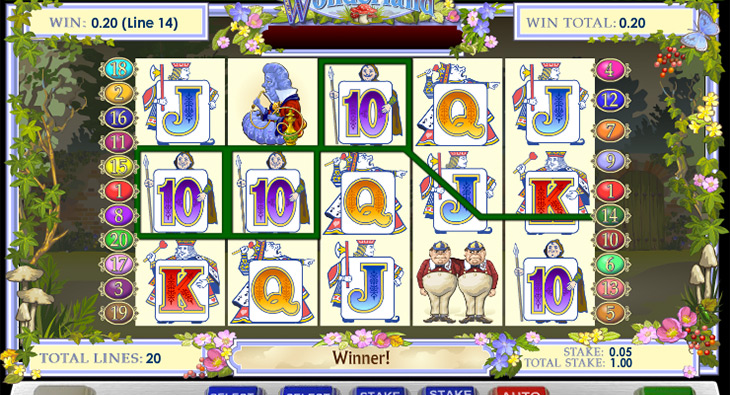 This slot is of course based on Alice in Wonderland and was developed by Ash Gaming, one of the lesser known slot developers.  The most exciting thing about this game is the bonus features.  First, there is the Mad Hatter’s Tea Party where you can pick a character to have tea with, potentially a very rewarding encounter!  There is also the Rabbit Hole Bonus feature where Alice will fall down the rabbit hole and collect prizes as she goes.  Finally, there is the pocket watch bonus which could award up to 20 free spins. There’s nothing particularly scary about this take on Alice’s adventures!

This slot is based on the classic tale of Little Red Riding Hood and was created by NetEnt.  It’s packed with great features for you to enjoy which is what makes it so popular.  The Treasure Chest feature offers free spins, coin wins – and “Beware of the Wolf” – where you will be taken to a board game and could win up to 200x your stake.  Then there are fairy features which include wild spins where wild symbols are added to your reels, surprises – where symbols get lower on your reels until a prize is awarded, and a magic spin – where it will change a cluster of 5-9 symbols for a big win. As you’re probably sensing, this is a fast paced little slot title that packs a lot of punch!

Wish Upon a Jackpot

Wish Upon a Jackpot was developed by Blueprint Gaming and has 5 reels and 20 paylines -not an unusual setup in itself. However, the character of the game becomes apparent as you’re transported deep into the fairytale woods where you’ll encounter glass slippers, castles, harps and more.  In terms of bonuses – there is the Fairy Godmother Spin feature where you can activate some fairytale themed bonus games which are: 3 Little Pigs Free Spins Bonus, Rapunzel Free Spins, Jack and the Beanstalk Multiplier or Rumpelstiltskin’s Deal Maker where you could win a cash prize or mystery bonus. 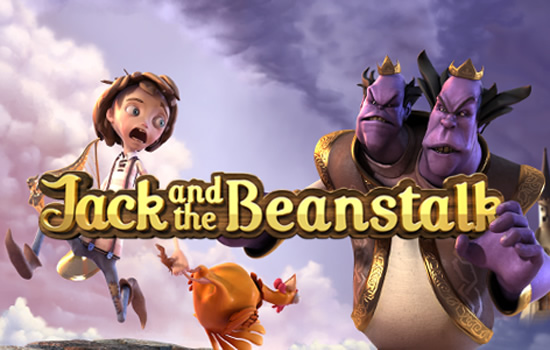 Jack and the Beanstalk

The Jack and the Beanstalk slot was again created by NetEnt and has 5 reels and 20 paylines.  It’s of course based on the classic pantomime favourite (oh yes it is!). As you’ll know, Jack finds himself in a land of giants but in this case, the savvy little man is looking for mega riches!  This slot game has a fantastic walking wild feature, as well as a free spins feature – where players will get an extra re-spin at no additional cost.  There is also the Treasure Collection feature where you can net stacked and expanding wilds.

So there you have it, our top 5 fairly tale themed slots, each of which are oozing with character and are bound to give you some fairytale nostalgia if not some great wins!