The Euro Millions has made it’s name as one of the biggest lotteries in the world. Thanks to the team work of the lottery organisations in several European nations it offers huge jackpots, decent odds and several other great cash prizes. In light of the success of the Euro Millions a group of rival European nations have gotten together to create it’s new and potentially biggest rival; the Euro Jackpot. The EuroJackpot will initially be played by people in Germany, Italy, Estonia The Netherlands, Denmark and Finland. In the future however other nations such as Sweden, Norway and Iceland are set to join, expanding the game further. 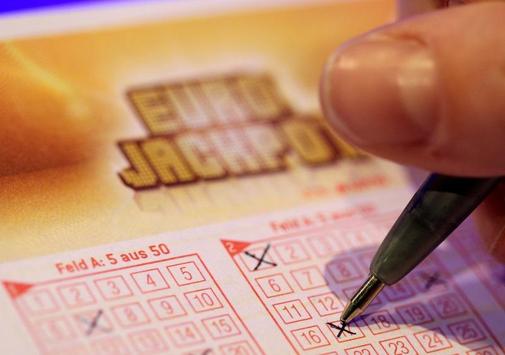 While this prize can rollover to a huge €90,000,000, the organisers aren’t expecting it to rollover that often, given it’s odds of winning. The Euro Jackpot really outshines the Euro Millions when it comes to it’s other prizes for non-jackpot winners. The odds of winning any cash in the Euro Jackpot are far higher than the Euro Millions, and all for the same €2 ticket cost.??The first draw is being held live Finland’s capital -Helsinki- on the 23rd of March and tickets went on sale on the 17th. Already tickets are available online to players from any country of the world, which will help the game quickly build up the worldwide appeal that the Euro Millions has.